The Howey Test: The Fine Line Between a Security Token and a Utility Token

The Securities and Exchange Commission’s recent barrage of crypto-related firms and investments with enforcement actions tells a story that has long been a mystery to many. Two of these prominent cases made headlines in June. The first, a case against a social media platform, Kik, and Kin foundation — the foundation governing the operations of the Kin ecosystem. The second was against Longfin Corp, a fintech company that “offers commodity trading, alternate risk transfer, and carry trade financing services.”.

While many expect more of such crackdowns, the back and forth between the SEC and these companies have somewhat opened fresh controversies surrounding the viability of the regulatory framework governing digital securities and tokens. In light of this, it is important to examine the arguments from both sides of the divide to fully acknowledge the critical nature of the situation and its implications on America’s investment landscape. But first, let’s explore the actions/inactions of Kik and Longfin that might have forced the SEC to sue them.

In April 2018, the SEC froze the trading profits generated from the sales of Longfin’s stock, which the regulator accused of selling unregistered shares after acquiring Zidduu.com (a crypto trading company). In June 2019, SEC filed fraud action against the same company and its CEO, Venkata S. Meenavalli. The released complaint claimed that Meenavali had “conducted a fraudulent public offering of Longfin shares” by misleading investors on the financial standing and mode of operation of its company’s crypto-related business.

On June 4, 2019, the SEC officially took legal action against Kik Interactive Inc. for conducting an illegal $100 million securities offering of digital tokens back in 2017. If you will recall, Kik was one of the many companies that capitalized on 2017’s ICO boom to raise money for its blockchain ecosystem. SEC asserted that Kik’s fundraising campaign was illegal because the company sold $55 million worth of tokens to US investors without registering the offers or sales.

Secondly, the complaint alleged that at the time of the fundraising campaign, none of the products and services that Kik had implied would drive the demand for Kin tokens did not exist. Also, the watchdog claimed that the revenue-sharing clause that featured in the Kin offering campaign established that the Kin token is a security. This is true since the campaign failed the Howey test as it promised profits “predominantly from the effort of others” to build an ecosystem and drive the value of the token.

And so, SEC based its case on Kik’s failure to comply with the registration requirements under U.S. securities law and the omission of information that would have helped investors make informed decisions. It is worthwhile to note that Kik had released a strong response to SEC’s initial claim.

Although there was no clear framework to guide the conduct of ICOs or digital security offerings in 2017, that has not stopped SEC from litigating companies that had sold digital tokens years before regulators issued guidelines.

SEC vs KIK [with comments] from Constantin Kogan

From the details of the highlighted charges, it is clear that funding a business or company through fabrication or manipulation of information is, by the standard of current securities law, a punishable act. This is also true for investments that do not comply with existing required financial disclosures. However, as argued by David Weisberger (co-founder and CEO of CoinRoutes), the current financial disclosure requirements are not effective when it comes to giving investors insights on the viability of the investments.

In its true sense, existing securities laws only require the disclosure of information about the issuer and its finances. As such, Weisberger argues that there is no way investors would use such information to judge the prospect of digital tokens. Using Kik’s travail with the SEC as a case study, he explained that if Kik had followed due process and complied with registration requirements, it still wouldn’t have given investors a hint that the price of the token would today worth far less than what it had sold for in 2017.

Nevertheless, as SEC puts it in the complaints, before the commencement of the Kin promotional campaign, Kik was in dire need of funds, as its expenses had consistently trumped its revenue. If Kik had informed prospective investors about its financial predicament, many would have had a rethink. As such, there is no doubt that such information would have helped investors to make informed decisions.

Also, SEC’s released a clarification on the Howey test, which explains the factors that determine whether a digital asset is a security or not, showed that many of the tokens out there are securities. Perhaps, the most interesting piece of information in the 13-page document is the one that revealed that companies must have working products before embarking on fundraising campaigns.

Again, this clarification implicates Kik and many of the organizations issuing digital tokens, as it is common practice for startups and established companies to base their ICO campaign on fictional products.

To fully appreciate the controversy surrounding the “security” and “utility” conversation, one must take a look at the origin of the Howey test way back in 1946. Back then, a company, the Howey company, introduced an investment scheme that would allow investors to buy a fraction of its orange groves, with the hope of making returns on the profit made from selling the cultivated oranges.

Following the introduction of this scheme, the SEC, while claiming that the terms of the investment meant that it was security, moved to block the sale. What ensued next was a hard-fought legal battle that dragged to the supreme court. Eventually, the supreme court ruled in favor of the SEC. And so the definition of securities established in this case has since been the de facto framework for defining securities till this very moment.

The commitment of the SEC to establish a standard and enforce securities laws on firms that had once found a way around regulatory structures will undoubtedly change the outlook of the digital asset markets. While some crypto firms have taken up the defensive stance to fight the imposition of these new directives, others are working closely with regulators to establish clear rules and to guarantee investors protection.

There is no doubt that the present regulation narrative is stifling the growth of the crypto sector in this part of the world, as established companies like Coinbase are yet to find their footings. It does not help that even after complying with the SEC’s regulations, companies have to deal with the various regulatory provisions of each state.

But it is also true that things would have deteriorated had regulators chosen to stay on the sideline. For one, the surge of scams that punctuated the ICO era of 2017 would have continued as investors had no means of ascertaining the legality of tokens. Only now some cases are becoming public, such as notorious ICOBox violating securities laws with its 2017 token sale and further activity promoting other initial coin offerings (ICOs) or an extortion case Nerayoff and Hlady. There are many more cases like this that are yet to become public. The SEC’s primary goal is to protect investors. And as argued by CEO and co-founder of Symbiont, Mark Smith, it is up to firms to look for ways to work with regulators to define the fine line between utility and security. This right here is the step forward, rather than the common practice of bypassing existing laws.

Nonetheless, if the SEC were to change its stance and introduce new securities laws, creating a subclass of tokens issued to investors to fund for-profit organizations will go a long way to help the watchdog update the 70 years old Howey test. In turn, the establishment of such an asset class will help the SEC to formulate an adequate framework to govern the exchanges and dealers that trade them.

Interestingly enough, the US House of Representatives has taken the initiative to reintroduce a taxonomy act that would exclude digital tokens from the broad definition of securities. To achieve this, the legislators plan on amending the security acts of 1933 and 1934. Having said that, the implication of such a development, which will be treated in a separate article, would kick-start a domino effect.

SEC’s reinvigorated approach to digital tokens and security laws has not come as a surprise. The ICO abuse of 2017 was just an anomaly brought about by the change of guard in SEC’s leadership after the swearing-in of President Donald Trump. For this reason, digital token issuers must ensure that all their operations fall within the confines of the law, as there are no more free passes.

We now have 2 great examples of SEC approved Reg A+ compliant offerings: Blockstack and Props. 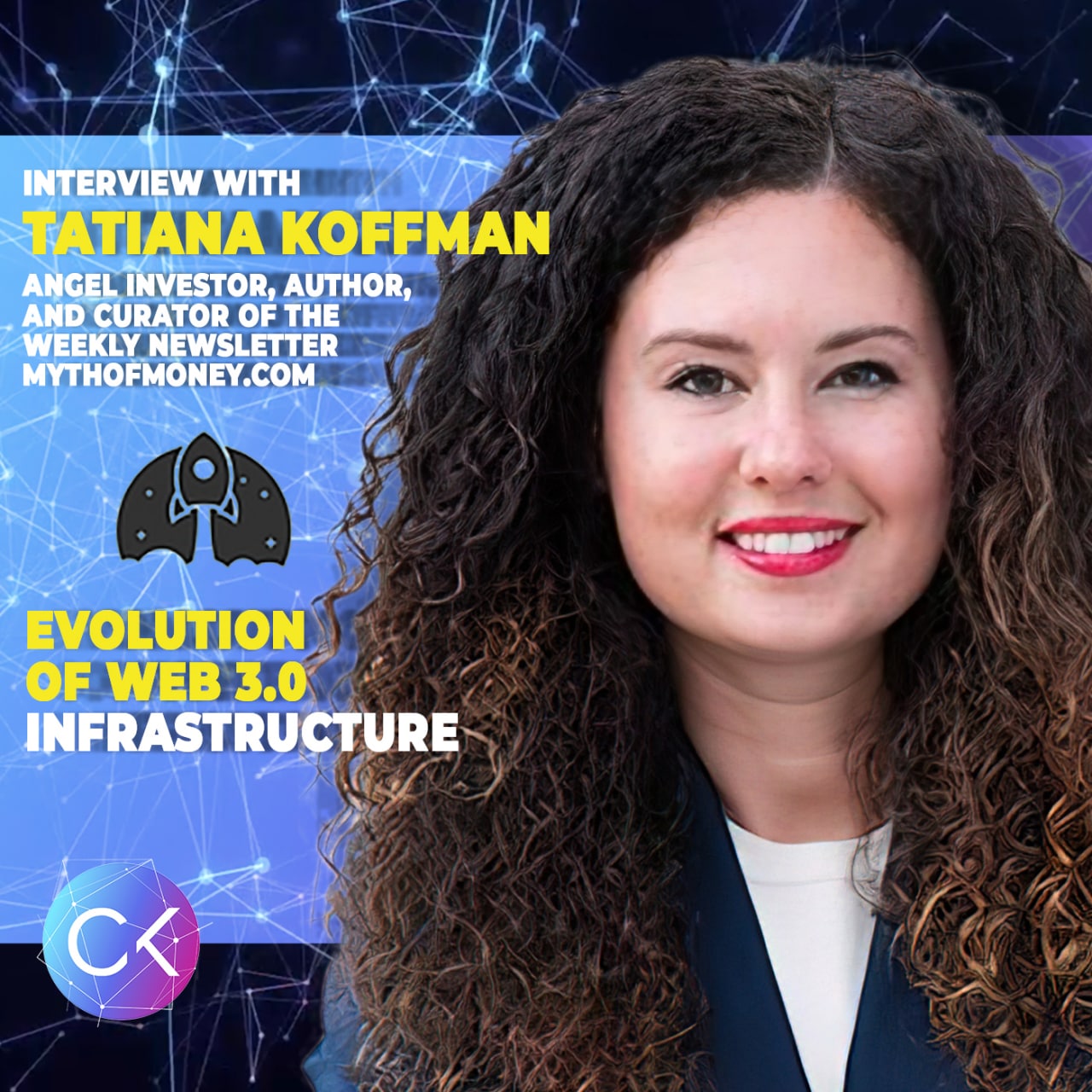 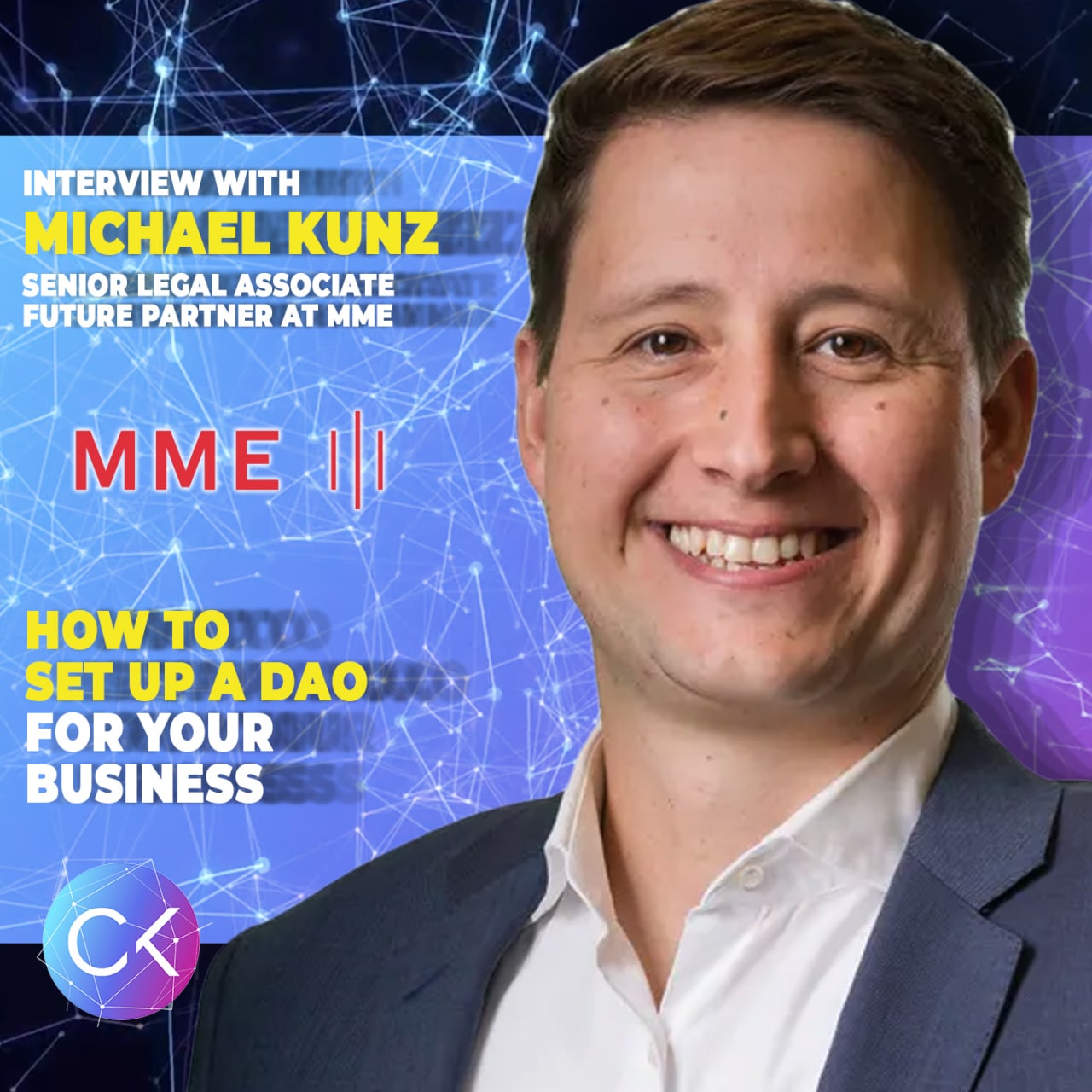 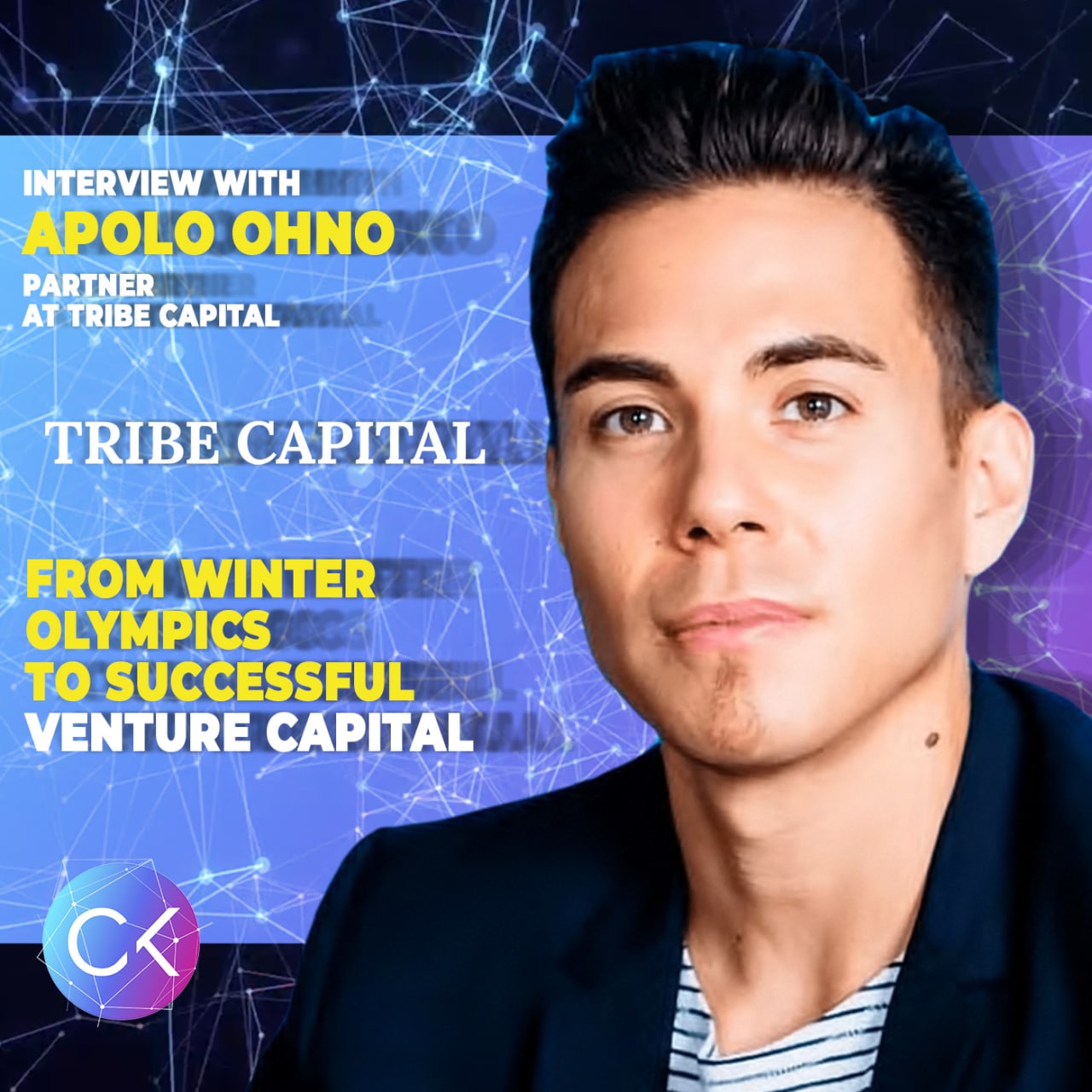